Our debut season takes a deep dive into the mysterious disappearance of 25-year-old Adea Shabani, an aspiring actress and model who vanished without a trace from her apartment complex near Hollywood’s famous Walk of Fame. Last seen in February of 2018, Shabani is a native of Macedonia. Like the thousands who flock to Los Angeles each year, she hoped to realize her Hollywood dream of stardom. What really happened to Adea? The full story has never been told. Neil Strauss is a ten-time New York Times best-selling author, award-winning writer for Rolling Stone, and former reporter at the New York Times. Strauss has also contributed to Esquire, Salon, Spin, Entertainment Weekly, Details, The Source, New York Newsday, and many other magazines and newspapers. He has interviewed some of the biggest icons in the world of entertainment and beyond, including the legendary Chuck Berry, Tom Cruise, Madonna, and Elon Musk. He received The President’s Volunteer Service Award for work during his book Emergency. Founded by Atlanta director and independent filmmaker, Payne Lindsey, and music industry veteran, Donald Albright, Tenderfoot TV is a hub for content creators and storytellers. The company launched in August 2016 with the release of the viral true crime podcast Up and Vanished and has since created projects that include the number one hits podcasts, Atlanta Monster and Culpable, as well as Radio Rental hosted by Rainn Wilson from NBC’s The Office. Together the Tenderfoot slate of podcasts have amassed over 500 million downloads in total.

Tenderfoot strives to tell compelling stories that forge a deeper level of connection and engagement with the audience. No rules. No restrictions. 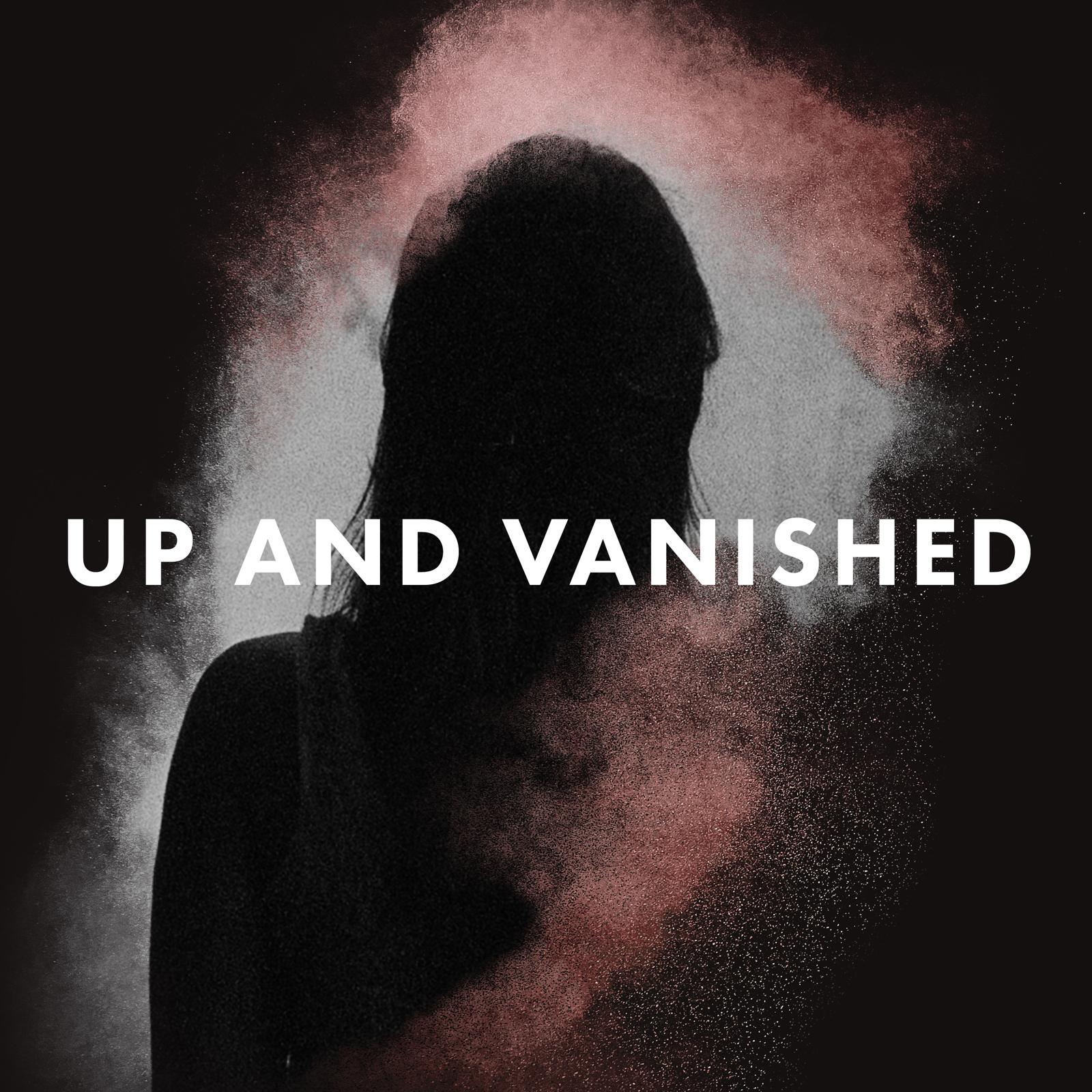