A Different Kind of Star When a 25-year-old aspiring actress and model vanishes from outside her Hollywood apartment, award-winning journalist and bestselling author Neil Strauss finds himself at the center of the investigation. What happened to Adea Shabani?

I’ve recently been told that if I release this podcast, “bad things” are going to happen to me in the sense of a threat on my life, or my safety, or that of my family. 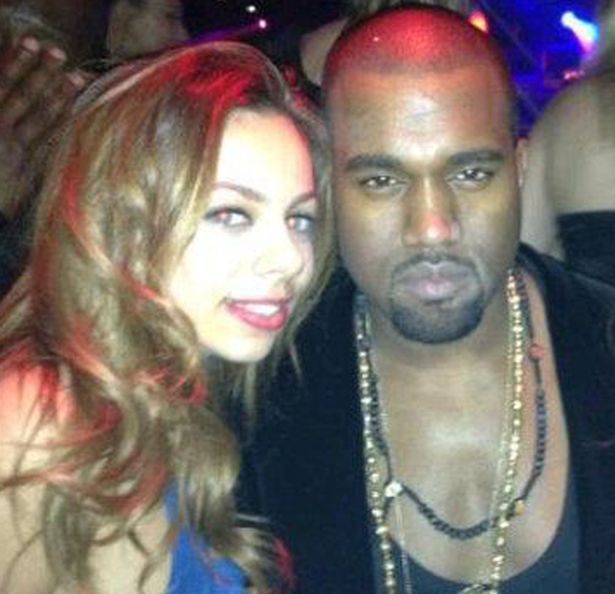 Every day is passing by you’re losing hope, but I’m really hoping she’s still alive. I’m really … it’s too bad to, you know. She’s only 25.

NEIL-VO: A short note before you listen to this podcast. The events that are related in the following episodes are recent, and the wounds to those affected by them are still very fresh. I would ask, as you listen and discuss this, to be mindful of those involved, especially before you know the full story as it unfolds over the course of these 12 episodes. Please remember that these are real people, some of them suffering from a nightmare so horrible that they still have difficulty accepting that it even happened.

CHRIS SPOTZ: Get out of my truck.

Adea: You have beat me up.

CHRIS SPOTZ: Get out of my truck.

Adea: Beaten me up, you tooken my Rolex-

CHRIS SPOTZ: I have the video.

CHRIS SPOTZ: Get outta my truck.

Adea: I’m not getting out ‘til I get my Rolex.

NEIL-VO: This very disturbing recording is of 25 year-old Adea Shabani, an aspring actress who moved from Macedonia to Hollywood to pursue her dreams of becoming, as she put it, “A different kind of star.” But just three weeks before I’m recording this, Adea Shabani went missing. Vanished without a trace from outside her apartment on Hollywood Boulevard, right alongside the legendary Walk of Fame.
Newscaster: A young and beautiful woman with dreams of making it in Hollywood now missing. The 25 year-old seen in this photo with Kanye West had been in LA for less than two years. Friends are now desperate for answers after she disappeared on Friday.
Friend: Something is going on with her, we don’t know where she is. We just so sad. We just hoping she’s alive.

NEIL-VO: I don’t know where Adea is, but I have a good idea who does. He’s been on the run since Adea disappeared armed with two guns and a metal club. Right now, I’m sitting outside the apartment where he’s believed to be staying, and it’s my turn to confront him. I’m alone, I’m not armed, I’ve never been in a fight in my life, and I’m regretting this. Episode 3 - Three Sides to Every Story

A video surfaces from the day of Adea’s disappearance. Neil and Jayden begin to pursue the suspect from state to state. Neil finds the apartment where the main suspect is believed to be staying, and prepares for a confrontation. New information surfaces, including a very disturbing video, making it possible to reconstruct the nightmarish weeks prior to Adea’s disappearance.

email directly or submit form below

Are you a listener and have a tip to help the investigation, have questions about the case or ideas to share? We’d love to hear from you. By submitting you are joining the mailing list for this podcast and Tenderfoot TV to receive updates and info this case, future cases and other Tenderfoot TV projects.